Can You Invite Potential Customers to Compare Your Product to Another Product Using a Trademarked Name?

By Timothy A. Wiseman Trademark law is designed to serve multiple purposes. Trademark law is intended both to protect consumers from potential confusion and to protect the reputations of producers of goods who invest in creating, advertising, and protecting a trademark. See Qualitex Co. v. Jacobson Prods. Co., 514 U.S. 159, 163-64, 115 S. Ct. […] 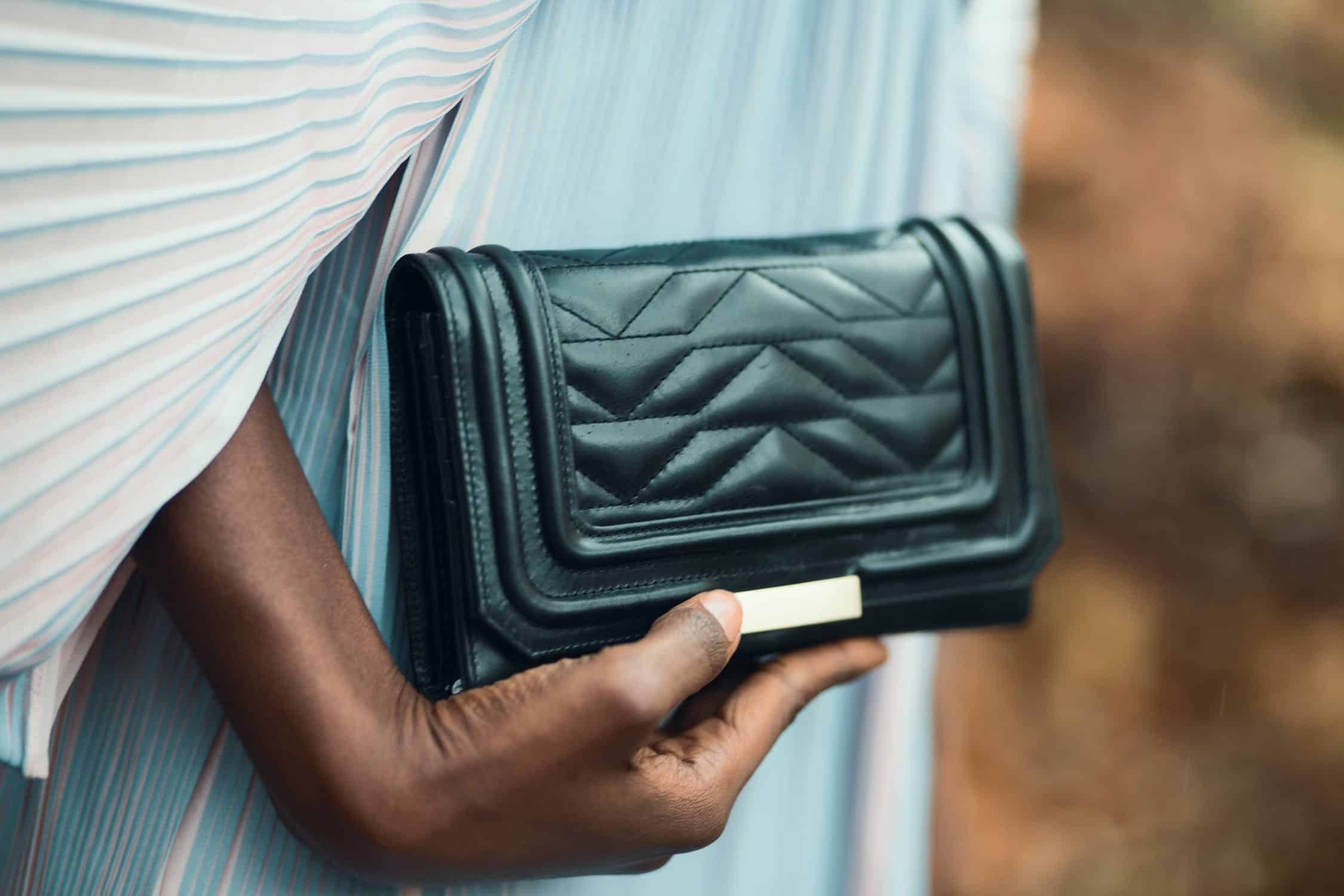 Skip Counterfeit and Go With the Dupe 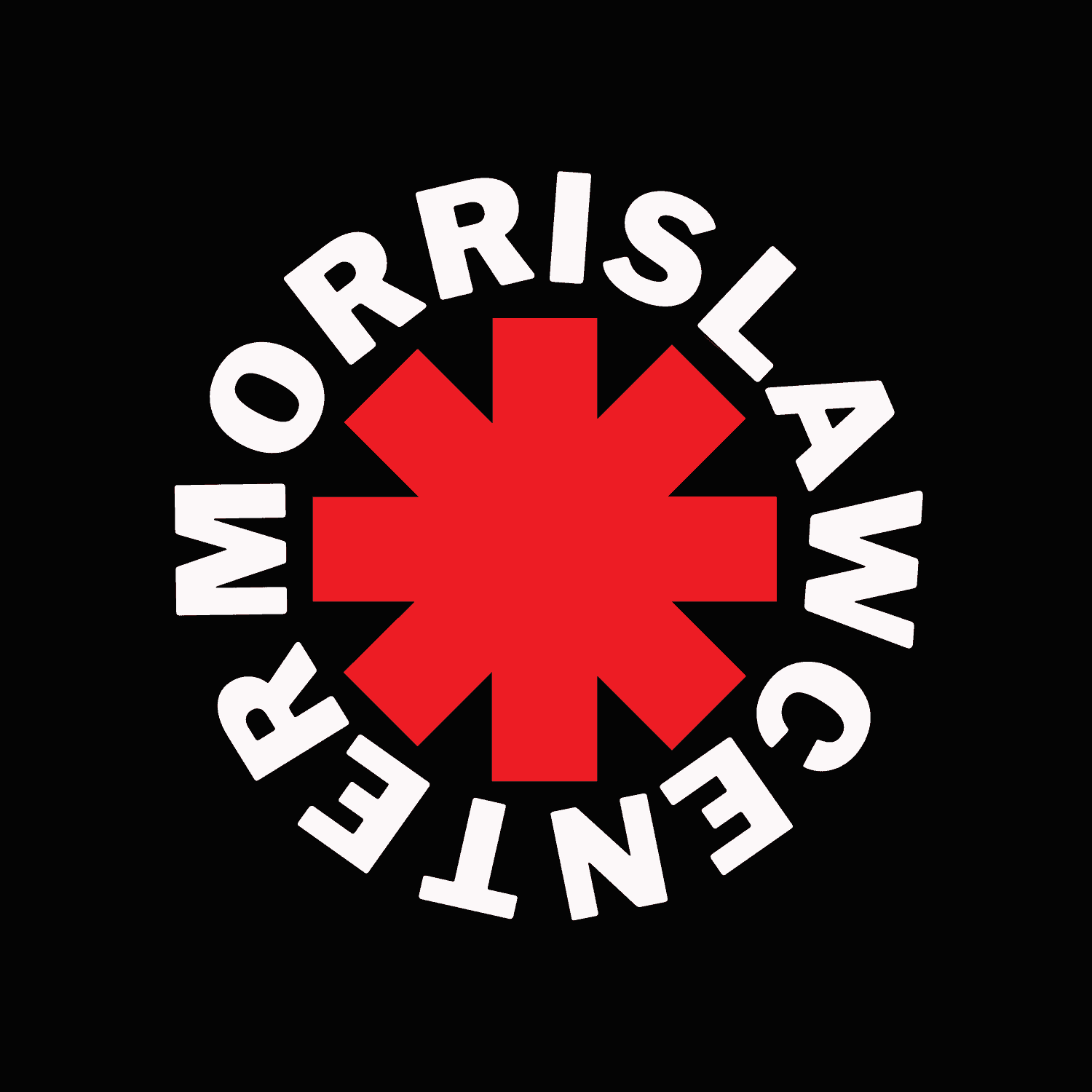 Are we in Trouble For Copying The Red Hot Chili Peppers Logo?

We previously wrote about whether there is a Likelihood of Confusion Between “RUN DMC” And “RUN MLC” so if you missed that one, check it out. For reference, the Red Hot Chili Peppers (“RHCP”) have three registrations that are live with the United States Patent and Trademark Office (“USTPO”). Here’s the Full Trademark for reference:  Word Mark […] 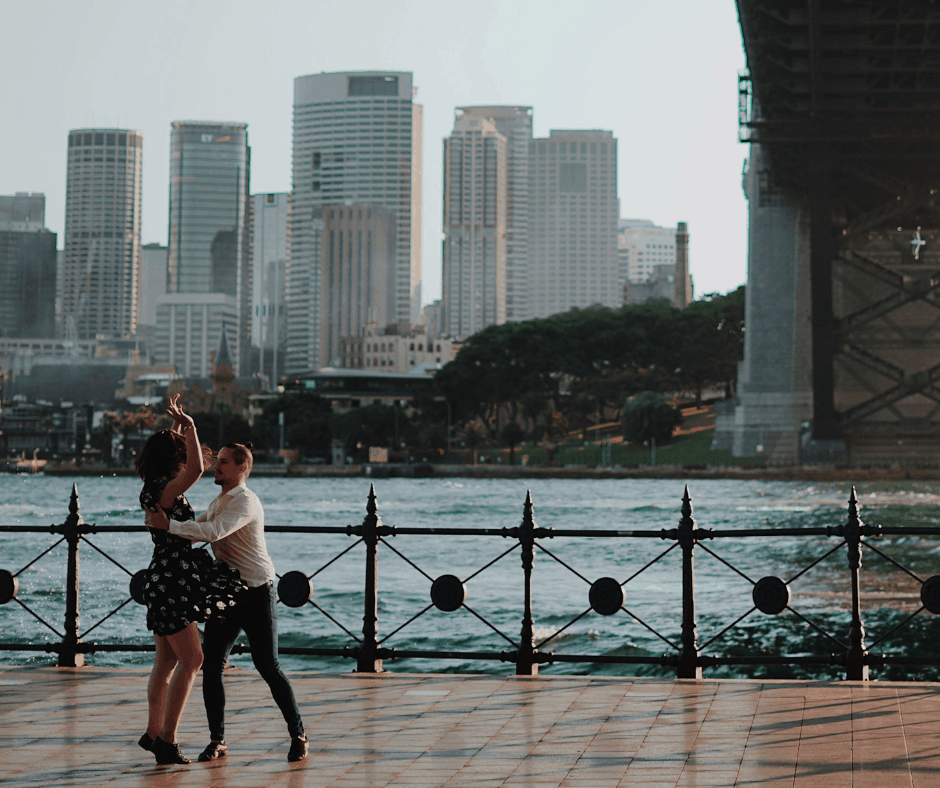 Can You Protect a Dance Move With a Copyright Law

Complex choreography is a creative act and can be registered for copyright protection as long as it meets the other requirements, such as being fixed in some form of media by being recorded. 17 USC § 102(a)(4). However, individual dance moves or poses generally cannot by protected by copyright. This issue recently gained some attention […] 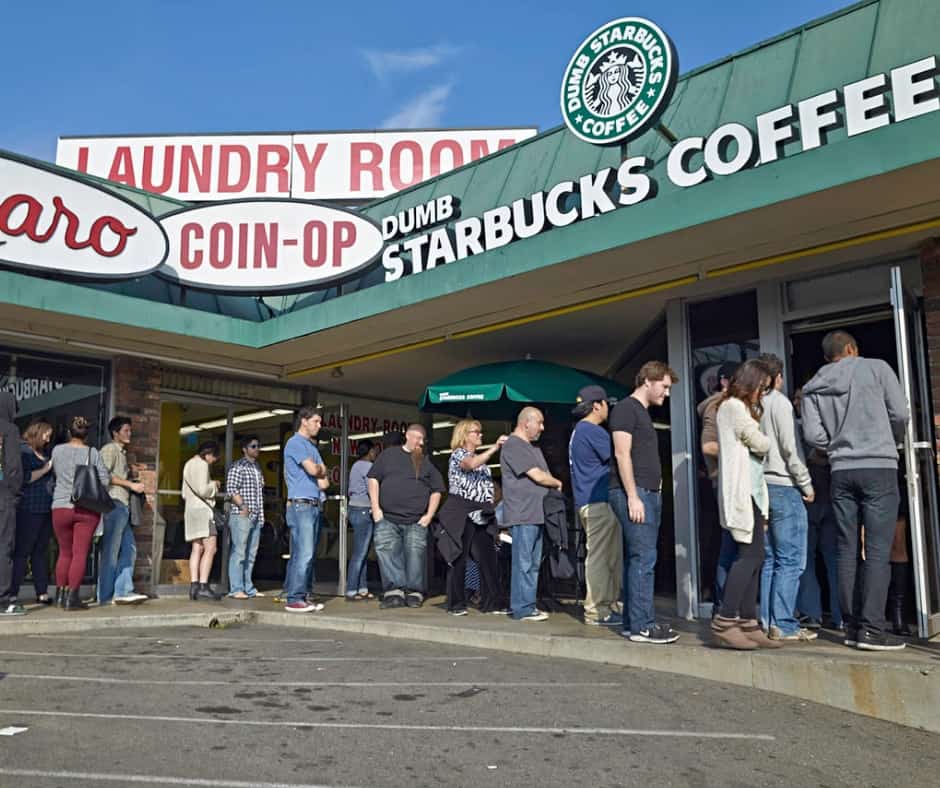 It’s hard out there for small businesses these days. Especially for new pop-up coffee shops. How can they expect to compete with coffee moguls like Starbucks? Well, here’s one idea: don’t compete. Why not use what already works? That was the idea behind “Dumb Starbucks” — a small coffee shop that opened its doors for […] 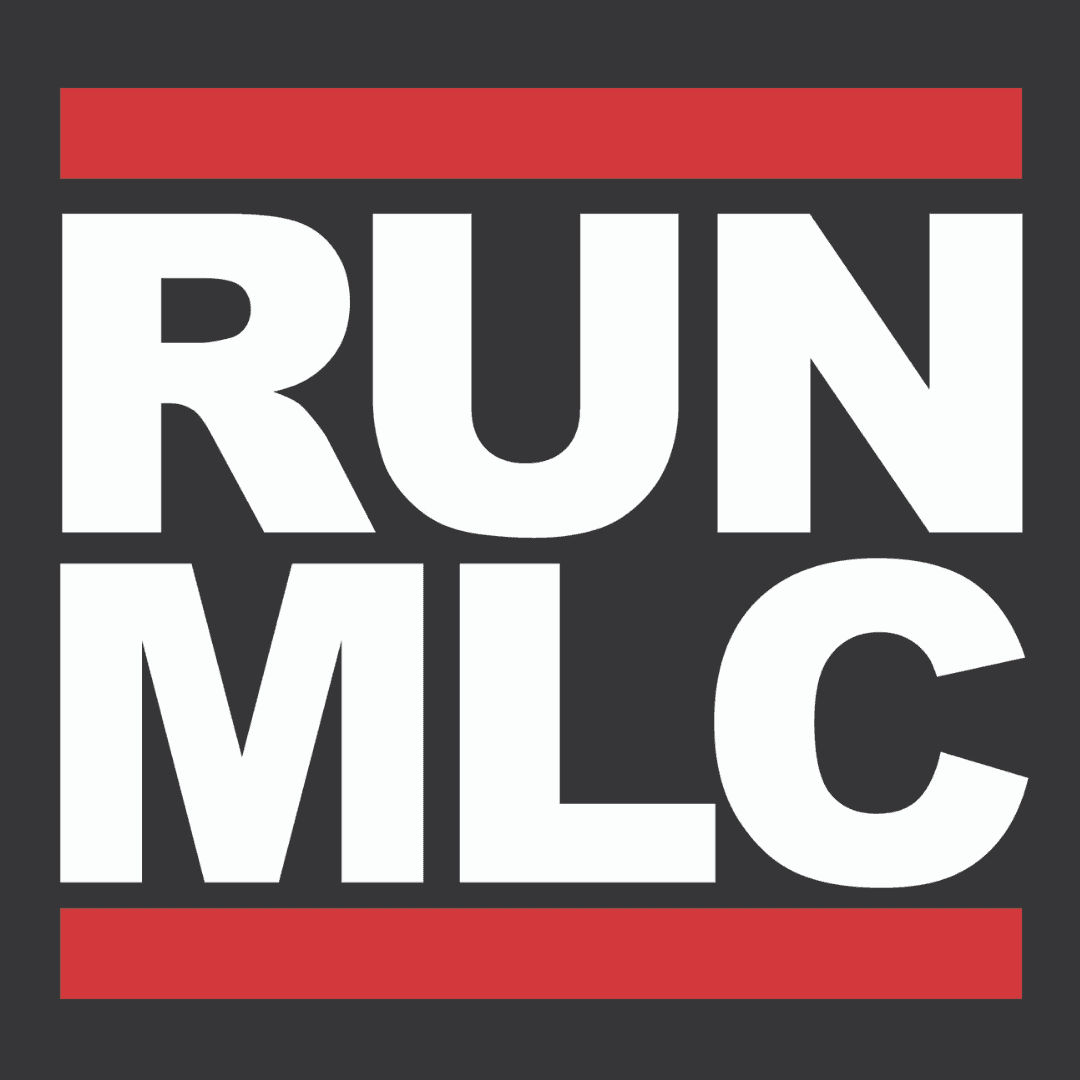 Is There a Likelihood of Confusion Between “RUN DMC” And “RUN MLC”? 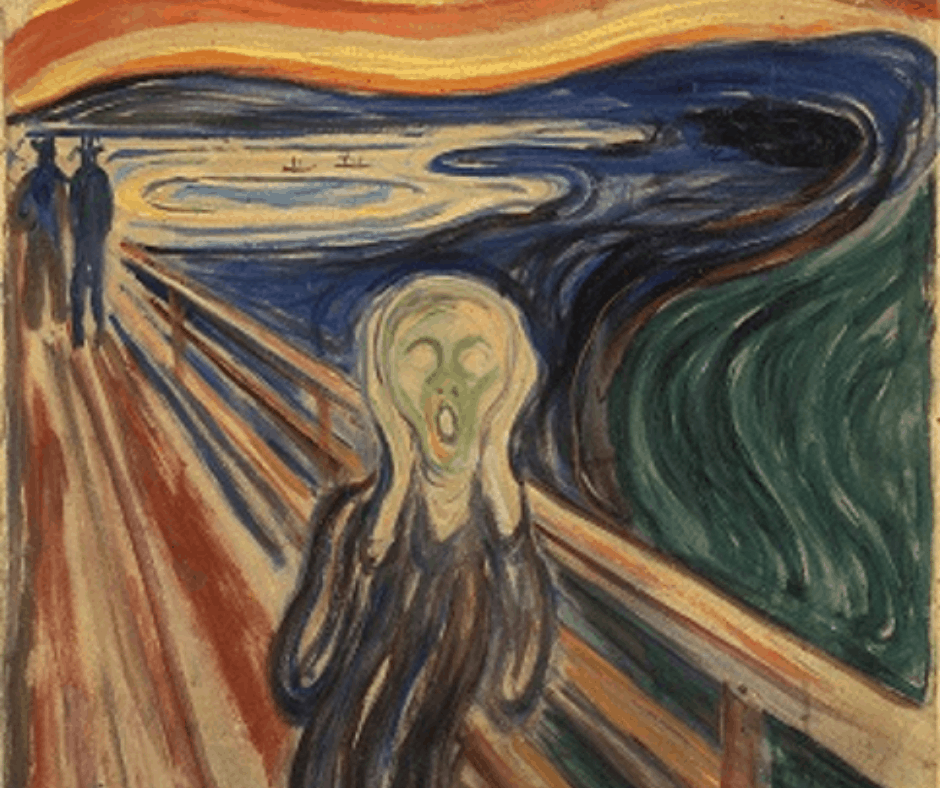 A Brief History of the Public Domain in the USA

Recently, there have been a number of court cases where the plaintiff sought to narrow or restrict the public domain. In one of the most direct attacks, CBS sued a YouTube user who posted certain episodes of the Andy Griffith show which were individually in the public domain by claiming that these episodes were derivative […] 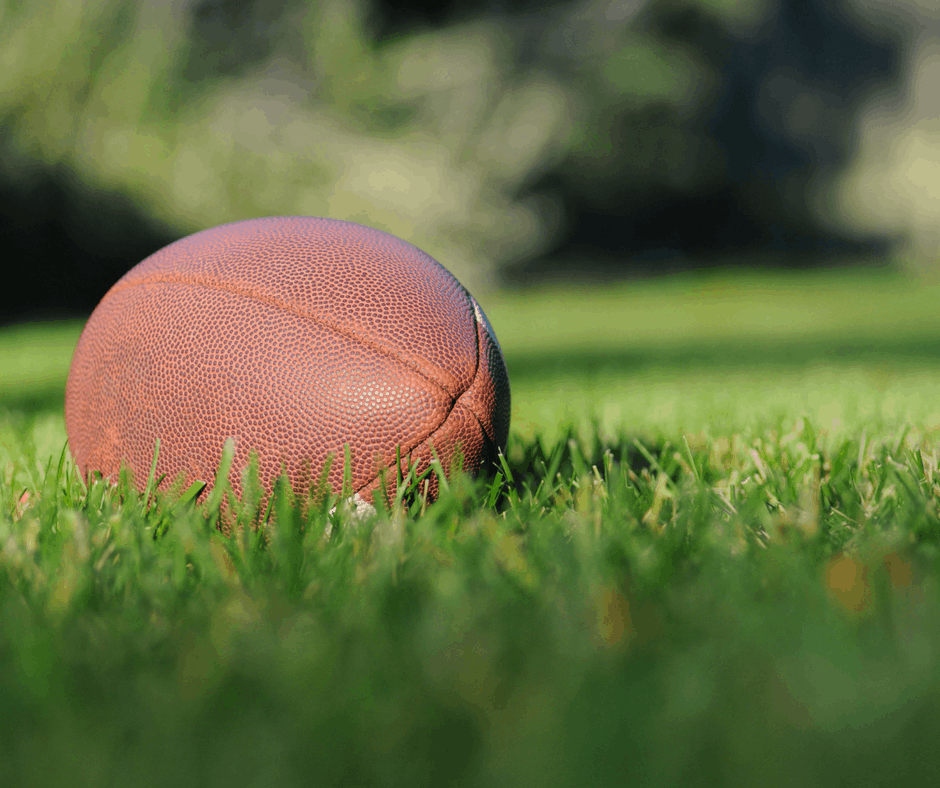 Why do advertisers always talk about “The Big Game?”

By Timothy Wiseman Around this time of year, many advertisers start talking about “The Big Game” or other elaborate phrases to refer to a certain sporting event that has great prominence. The reason that many advertisers resort to a variety of suggestive phrases instead of using the proper name centers on trademark law and its […] 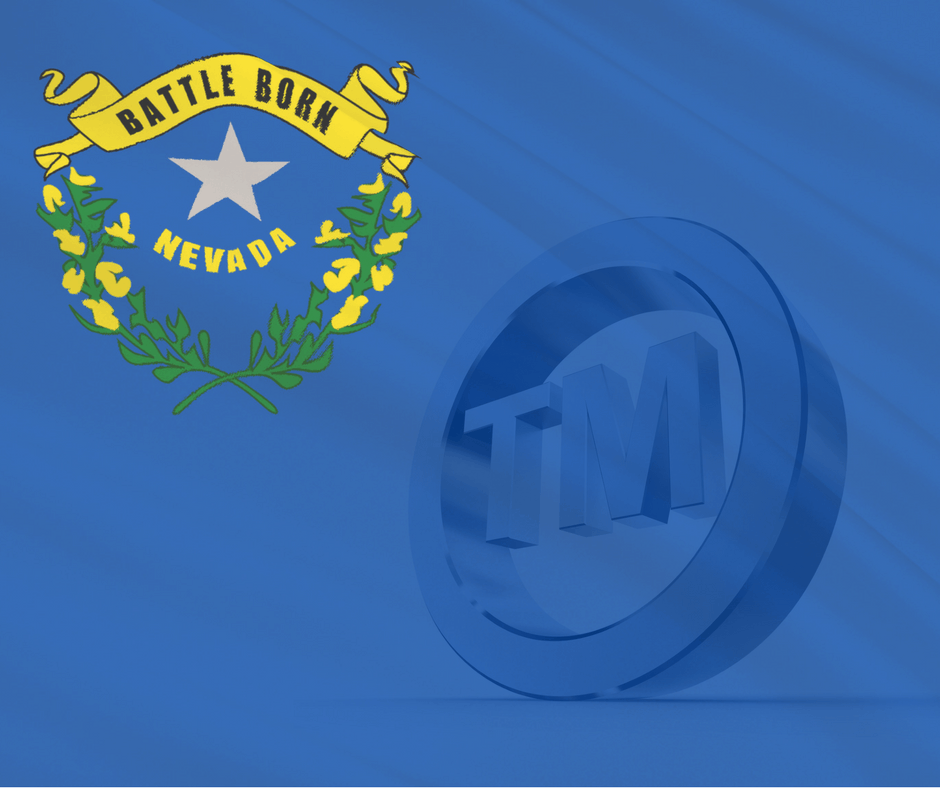 The Advantages of Nevada State Trademarks

By Timothy Wiseman There are many obvious advantages to registering a trademark at the Federal Level with the U.S. Patent and trademark office. A fully registered federal trademark provides protection throughout the United States for the mark and allows for recourse to the Federal Courts to enforce and protect that trademark. States also provide protections […] 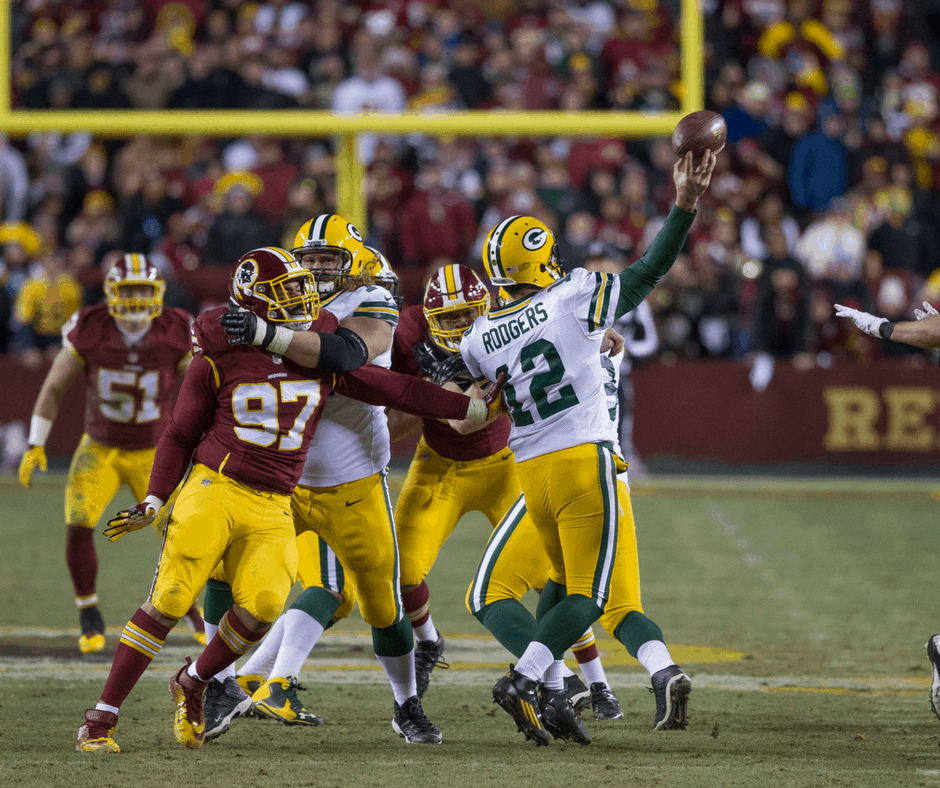 Disparaging Trademarks and the Redskins

By Timothy Wiseman On June 19, 2017 The U.S. Supreme Court ruled in Matal v. Tam that a portion of the Federal Trademark Laws that banned disparaging trademarks was unconstitutional under the First Amendment. This case centered on a band named “The Slants”. Although that term may be used in a derogatory fashion, the band, […]