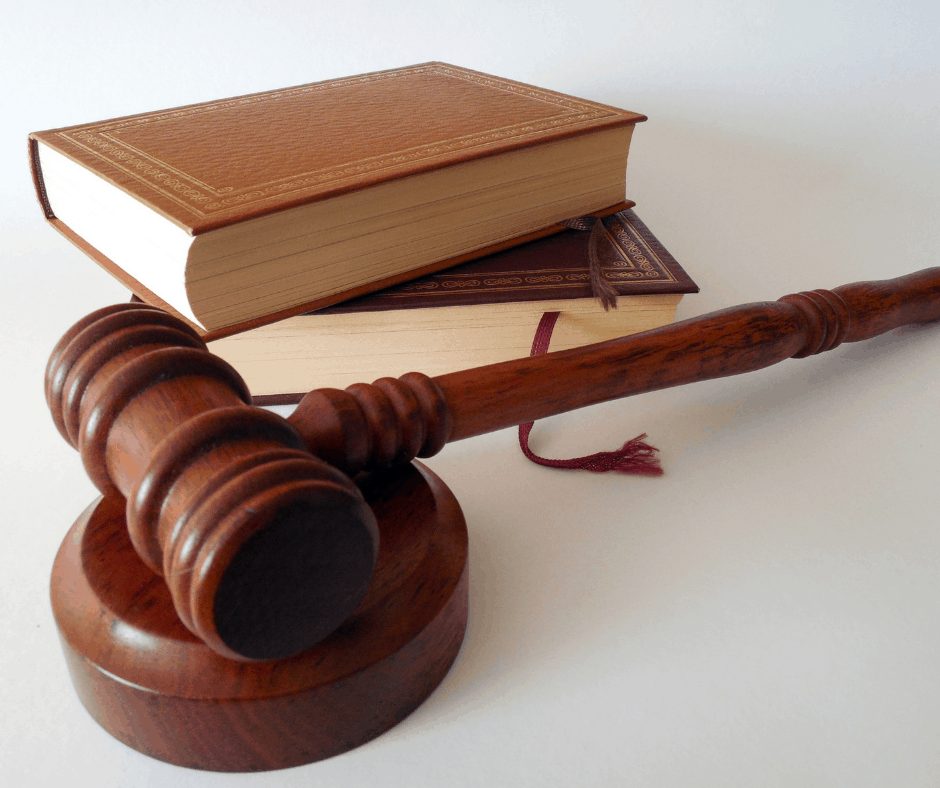 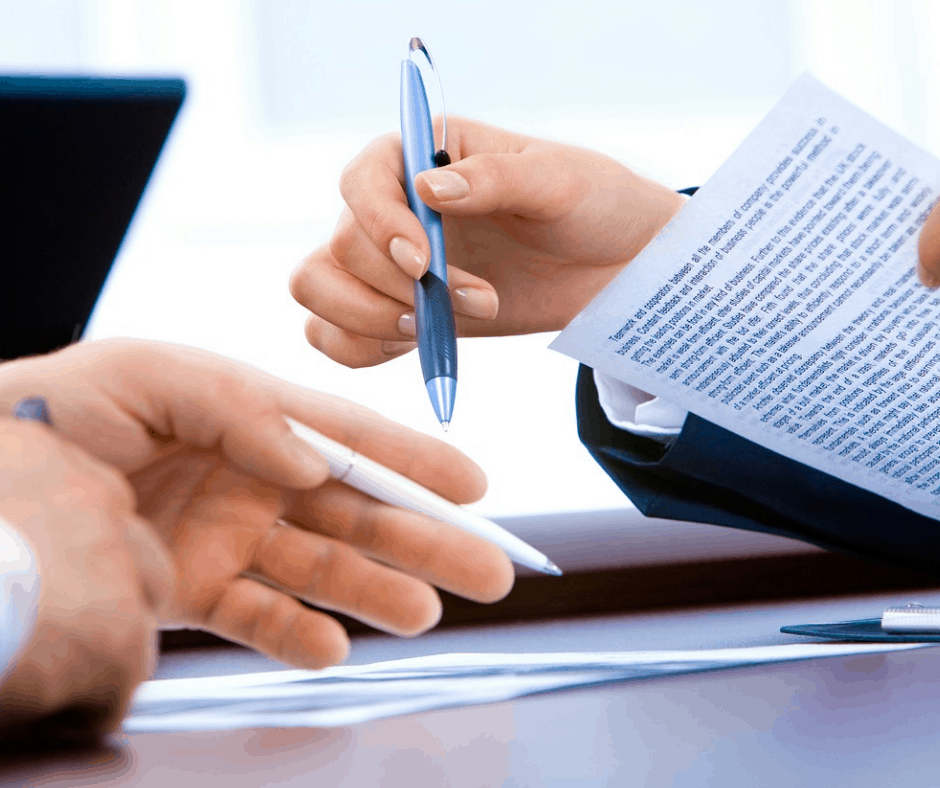 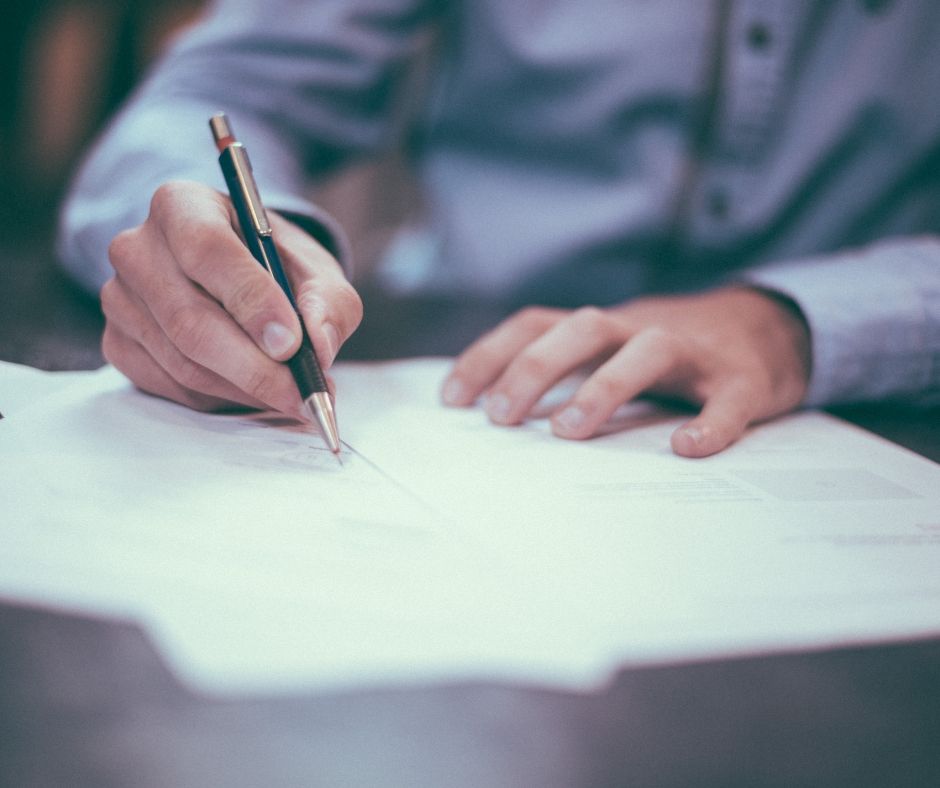 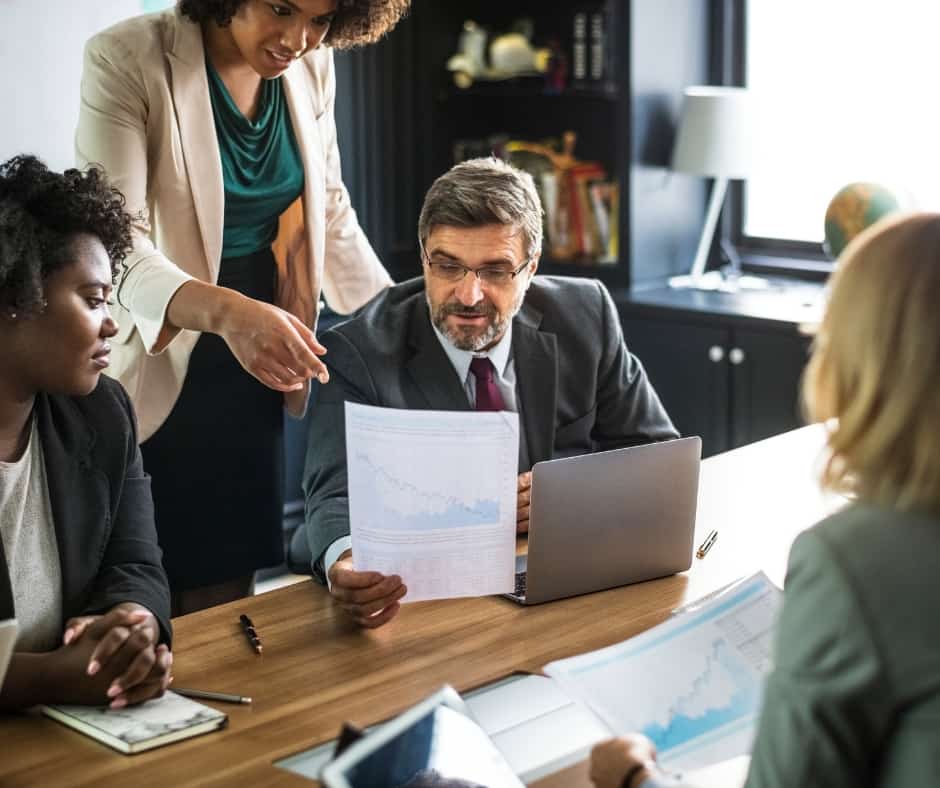 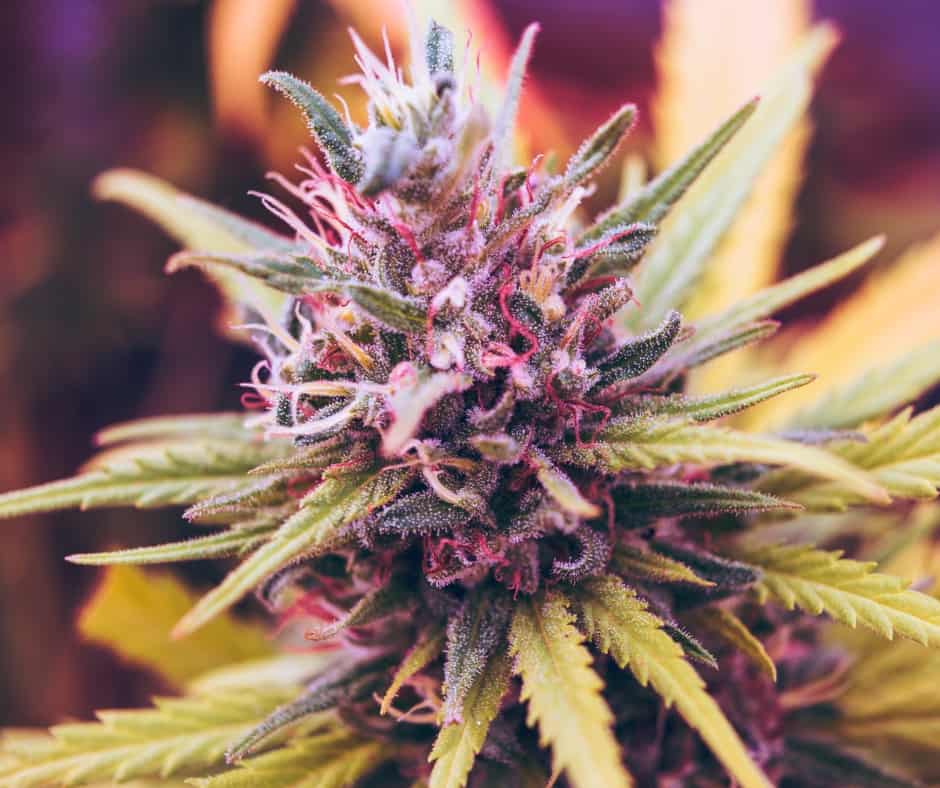 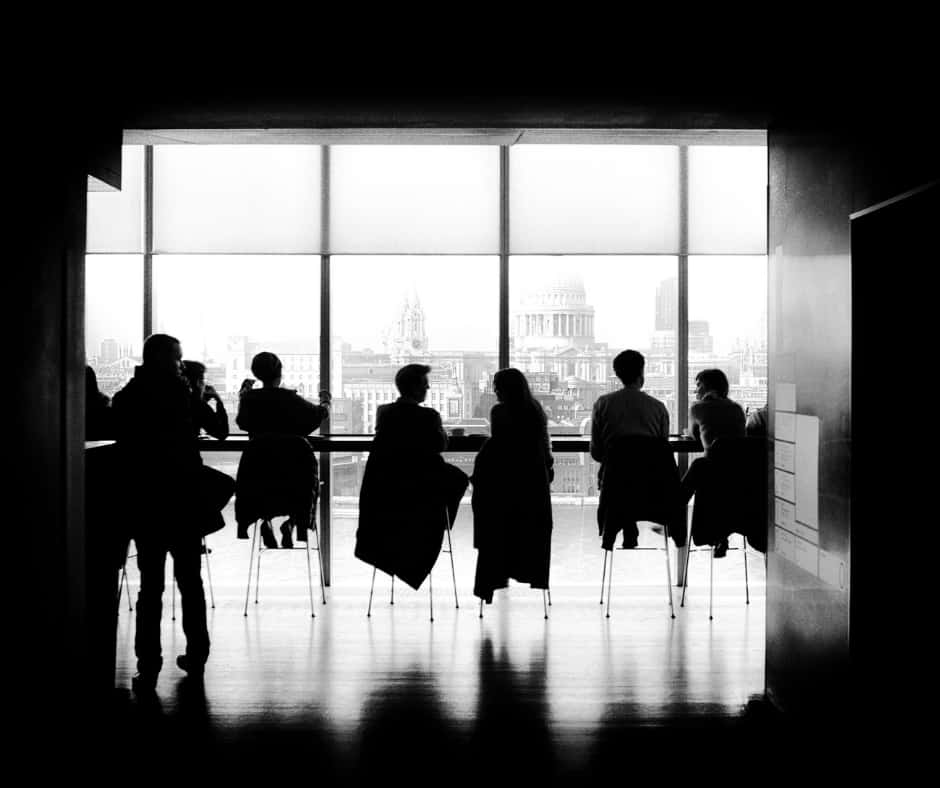 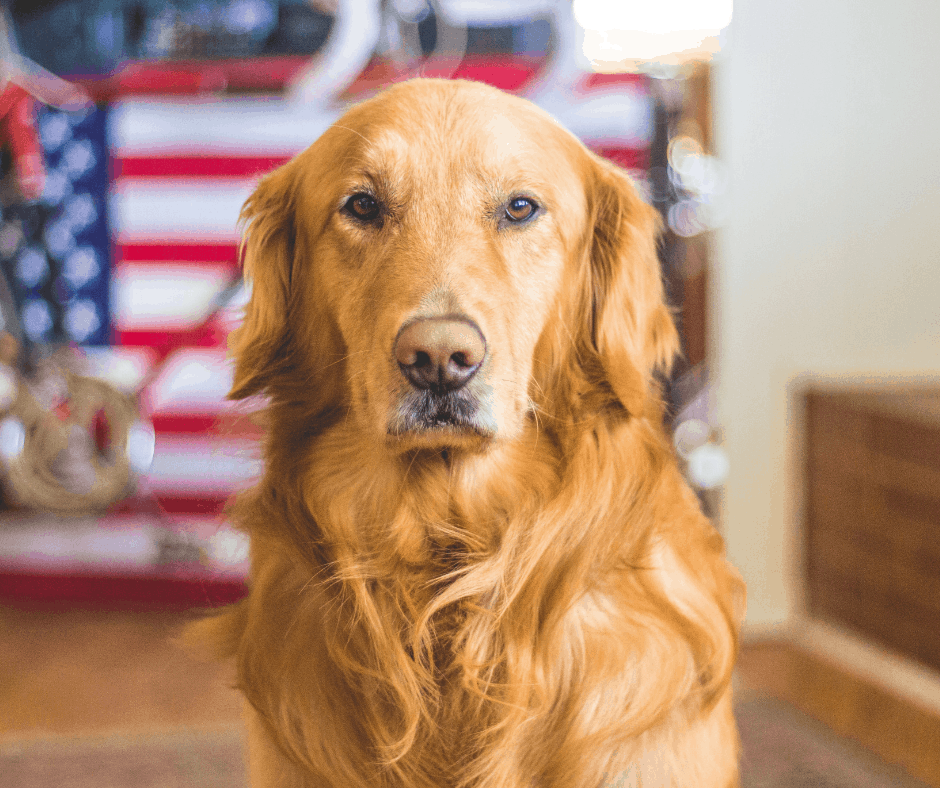 How do I Certify my Pup to be a Service Dog?

Today a trip to the store likely involves seeing a service animal assisting their owner while they travel about. If you’re a dog lover, you’ve probably wondered what the process is to get your own furry children trained and certified to accompany you in public places. However, it is important to understand the purpose of […]