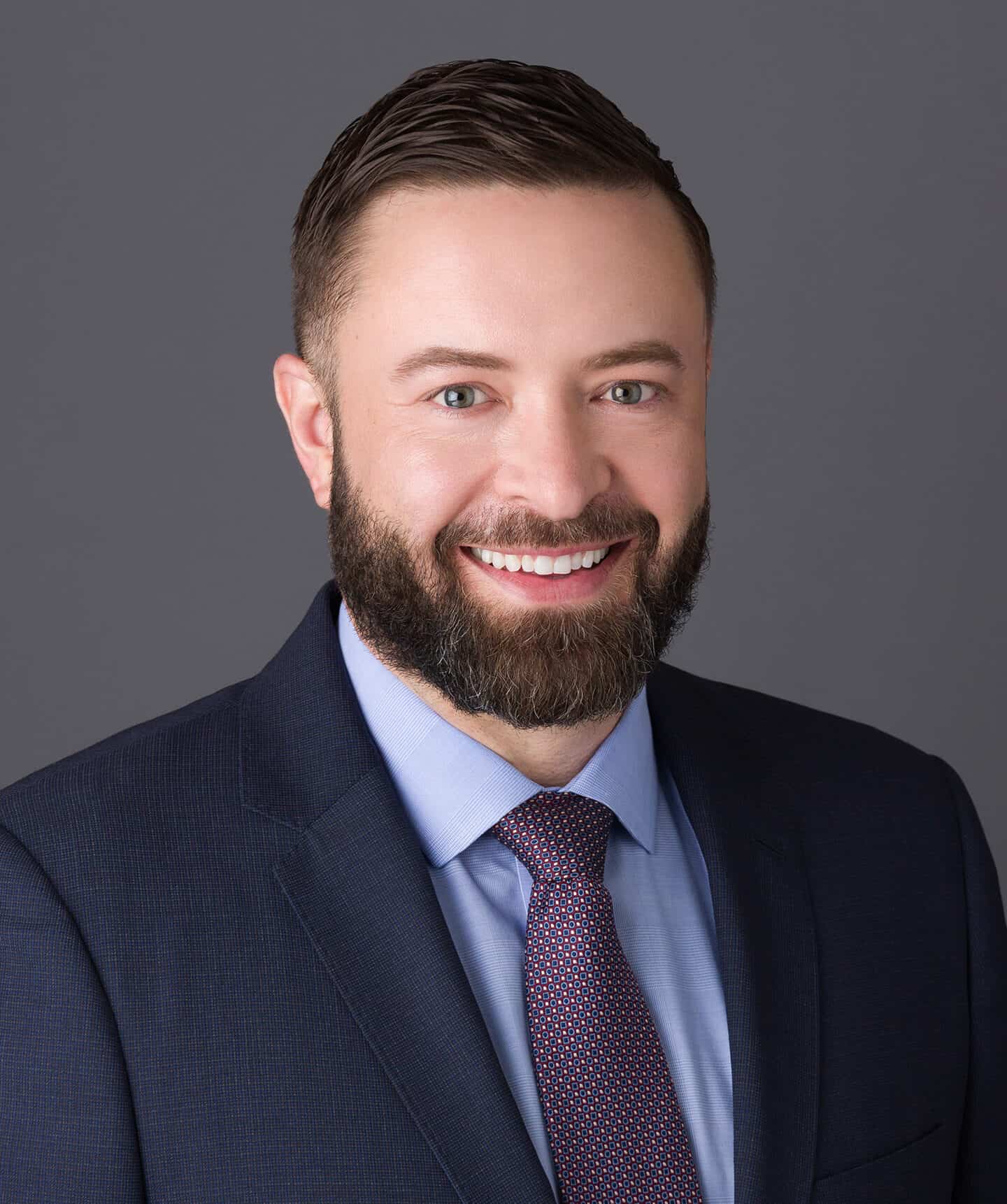 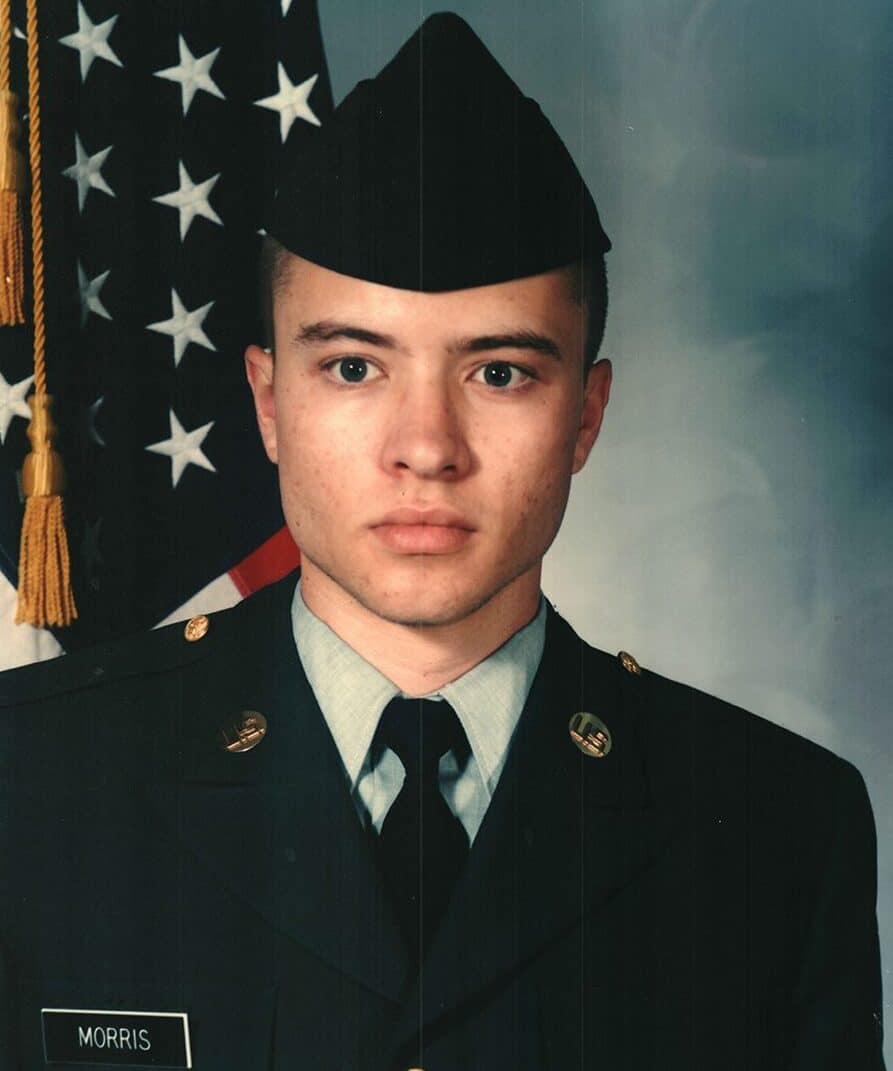 Brian A. Morris co-founded Morris Law Center with Sarah Morris in 2015. Brian regularly appears in State and Federal Court in both Nevada and California.

Prior to founding Morris Law Center, Brian gained a broad range of experience at several law firms. His first position at a law firm was with a well-known Commercial Litigation firm in Las Vegas. In addition, he gained invaluable experience at a boutique firm specializing in land use, zoning, and privileged licensing including liquor and gaming.

Before joining a law firm, Brian was the Law Clerk for Judge David Barker in the Eighth Judicial District of Nevada. In addition, while in law school, he worked as the Judicial Extern to Judge Jennifer Togliatti in the Eighth Judicial District. Brian also worked as a Legal Extern for the Las Vegas City Attorney’s Office, including rotations in the Criminal and Civil Divisions.

Immediately after High School, Brian served in the United States Army for eight years as a Combat Engineer, where he served on active duty at Ft. Hood, Texas. He served as Armored Personnel Carrier Driver for an Engineer Line Squad, and was deployed to Korea while stationed at Ft. Hood. While on duty, Brian was selected to serve as Driver for the First Cavalry Division Engineer Brigade Commander, and then subsequently the First Cavalry Division Command Sergeant Major. Brian was awarded an Army Achievement Medal and an Army Commendation Medal while on active duty.