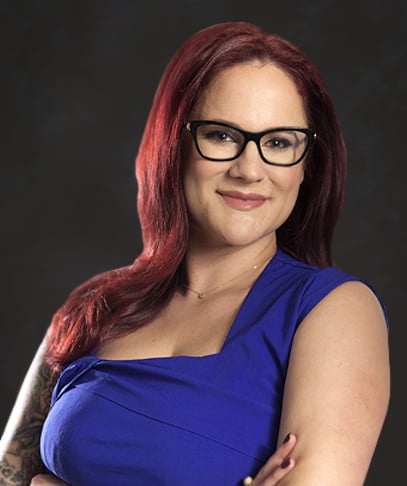 Danielle Tarmu was born and raised in Las Vegas, where she earned a bachelor’s degree in Business Administration and Finance at UNLV in 2005. She went to law school at UNLV’s William S. Boyd School of Law; was a member of the Nevada Law Journal; and earned her juris doctorate in 2009. That same year, she was licensed to practice law in the State of Nevada and in the U.S. District Court, District of Nevada.

After completing her legal education, Danielle worked in general liability defense for a year, giving her insight into how insurance companies and defense law firms operate. In 2010, she was recruited by and joined one of the most prestigious plaintiff’s personal injury trial law firms in the country, and she has been passionately representing plaintiffs ever since.

Danielle has focused her career on representing people who have been wronged by catastrophic injuries, wrongful death, product liability, insurance bad faith, unfair claims practices, sexual assault, and medical malpractice. She is widely known, and sought after, for her writing skills in these types of cases. Danielle has obtained multiple jury verdicts in excess of a million dollars, and two cases she argued before the Nevada Supreme Court have resulted in published opinions which set legal precedent in Nevada.