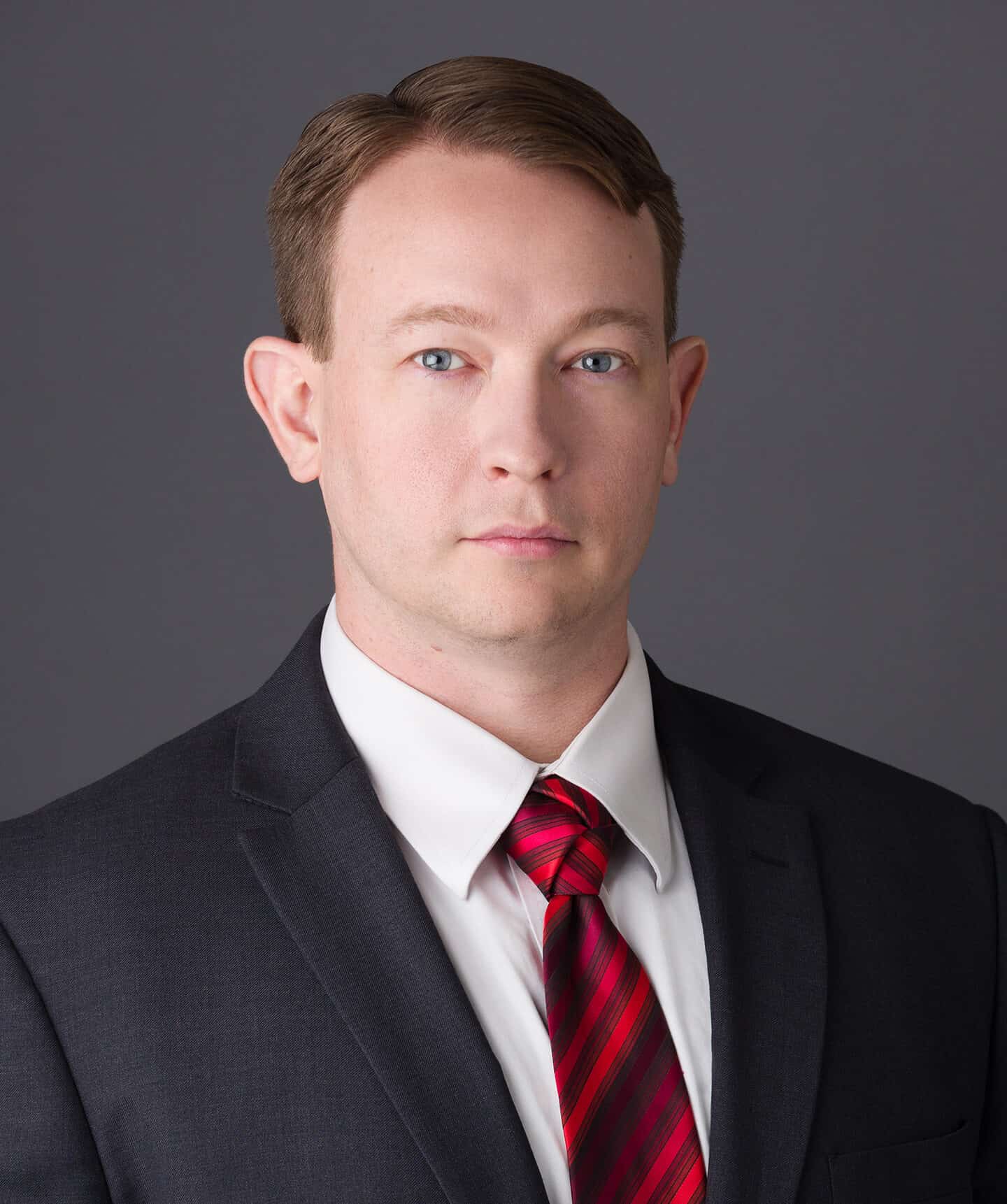 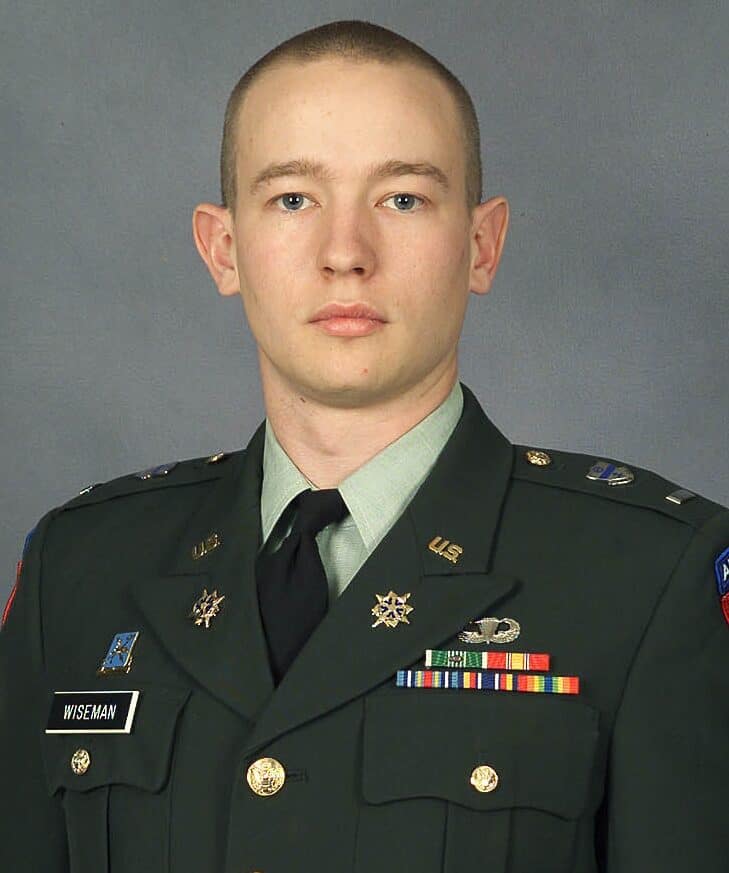 Timothy A. Wiseman joined Morris Law Center in 2017.  Tim regularly appears in both State and Federal Court in Nevada.

Tim worked in technology prior to becoming an attorney, when he was a database administrator and programmer as well as technical support. Tim has several articles published in trade publications on database security and programming.  He is MCDBA, MCITP, and A+ Certified.

Tim served in the United States Army as a Military Intelligence officer immediately after college, rising to the rank of 1st Lieutenant. He has served as both an Assistant Battalion Intelligence Officer and a Platoon leader. During this time, he deployed to Iraq and Afghanistan where he participated in Operation Enduring Freedom and Operation Iraqi Freedom as part of the 82nd Airborne Division. This included service in Afghanistan during Afghanistan’s first democratic elections.